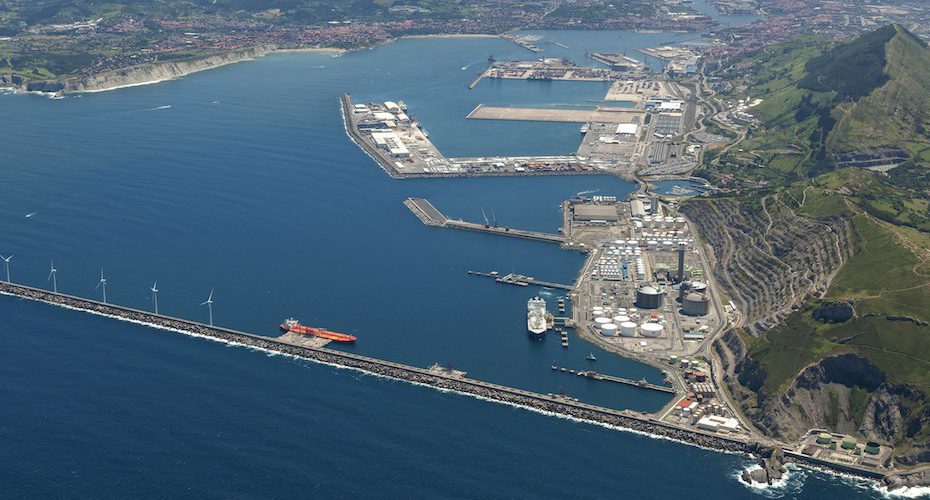 The Council of Ministers gave its approval to the contracting of the works corresponding to the construction project to extend the AZ-1 pier in the port of Bilbao.

The Executive estimates a value for these works of 28,819,736 euros and an execution period of 18 months, so that the Bilbao port area has 49,760 m² of esplanade attached to the AZ-1 pier which will be protected from the effects of the waves through the construction of a sloping dike perpendicular to the quay.

The project will consist of the construction of 251 meters of new quayside, 231 meters of which correspond to a new berthing line, which will generate an additional 50,000 m² of esplanade.

Likewise, the work will be carried out by means of the anchoring of six caissons with their corresponding superstructure, which allows preserving the existing AZ-1 pier type section.
To this end, CEDEX has carried out tests and reports that confirm the significant reduction in wave agitation levels that affect the South basin.
This project, which is part of the so-called expansion of the port of Bilbao in the Abra Exterior, will make a new port infrastructure available to operators and will substantially improve the operation of the southern dock.

Tags:
Prev Story ORYX EXPANDS ITS FUEL TERMINAL IN THE PORT OF LAS PALMAS Next Story CHINESE UCO BECOMES MAIN RAW MATERIAL FOR BIODIESEL IN SPAIN
what will you read next?