TRADEBE INVESTS IN A NEW PLANT IN BARCELONA 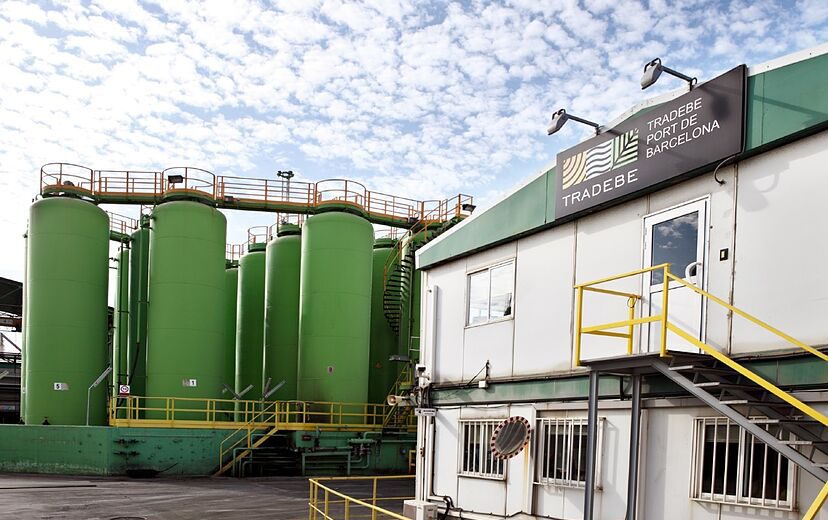 Port of Barcelona board approved the granting of a concession to Ecológica Ibérica y Mediterránea SA, namely Ecoimsa, company owned by Tradebe, for the construction and operation of a new plant dedicated to the treatment of industrial and marine waste, mainly fuels from ships.
Ecoimsa has been present in the port of Barcelona since 1991 and has played a very important role in its environmental objectives, since it has provided services for the collection and treatment of waste generated by ships, mostly corresponding to hydrocarbons and also other waste of industrial origin. For this reason, the port has considered it appropriate for this company to continue its activity in the same location and with more modern facilities adapted to the needs and regulations of the current maritime industry.
The new facilities will occupy an area of 24,204 m², practically doubling the area that this company has occupied so far.
Likewise, Ecoimsa has presented a project for the complete renovation of its facilities that will be developed in four phases and entails a final investment of more than 18.7 million euros. The works will adapt the facilities to the current needs of reception, treatment and recovery service for waste generated by ships (corresponding to Marpol I, II, IV, V and VI categories) arriving at the port of Barcelona.

Tags:
Prev Story VILAGARCÍA’S PORT CONCESSIONS TO EXPAND Next Story REPSOL PRODUCES AIRPLANE BIOFUEL FOR THE FIRST TIME IN SPAIN
what will you read next?