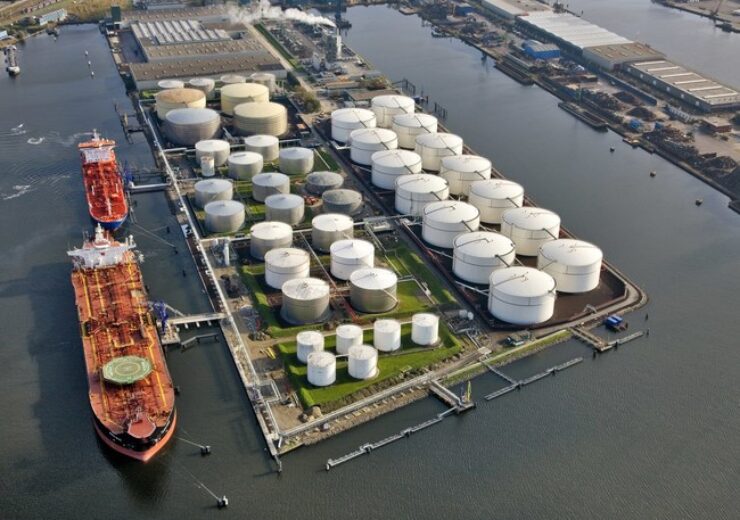 CLH has entered into agreement with Inter Pipeline Ltd to acquire the liquid product storage facilities of its subsidiary, Inter Terminals (ITL), in the United Kingdom, Ireland, Germany and the Netherlands.
Through this transaction, a further 15 liquid product storage terminals will be added to CLH’s current network.
The 11 UK terminals included in the agreement have a capacity of more than 2 million m3 and can store a wide range of liquid products related to a number of supply chains including diverse chemical products, as well as fuels and biofuels.

In addition, the agreement also includes one terminal in Ireland, where CLH already operates at the Dublin airport through its subsidiary CLH Aviation Ireland, plus two more in Germany and one in the Netherlands. Port launches the most important work in order to sustain the future of all its activities.
The project contemplates an increase in the draft of the navigation channel to 14.5 meters; a new maneuvering area in front of the South Pier; an increase in draft in the mooring pit and the access area at the South Pier and in the North Extension of the South Pier.

Tags:
Prev Story OLIVIA PETROLEUM’S CÁDIZ II TERMINAL IS NOW OPERATIONAL Next Story NATURGY GETS ANOTHER CONTRACT FOR BUNKERING IN SPAIN
what will you read next?