MIBGAS LAUNCHES A UNIQUE LNG HUB IN THE WORLD 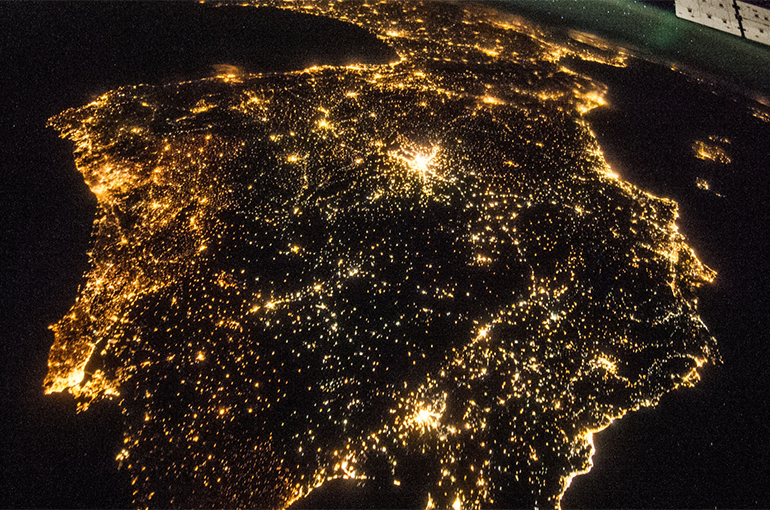 MIBGAS launched the trading of liquefied natural gas (LNG) spot products in a single point or virtual tank where all the transactions, that until now were carried out individually in each of the six Spanish regasification plants, will be grouped. This
measure greatly benefits traders by increasing their trading possibilities (in fact, the first transaction was performed in the opening session), providing a balancing platform for LNG as well. It also contributes to put in value the regasification infrastructure existing in Spain with plants in Barcelona, Sagunto, Cartagena, Huelva, Mugardos and Bilbao.
From now on, the liquefied natural gas (LNG) storage tanks of each of the Spanish regasification plants join in a single virtual tank, so that the LNG owners do not know the physical location of their LNG.
The implementation of the TVB (Tanque Virtual de Balance in Spanish) is one of the changes included in the new regulation of the Spanish gas system that has been approved this year by the National Commission on Markets and Competition (CNMC).
The implementation and launch of this new trading products in a single virtual point (TVB) from the previous system with the six Spanish regasification plants have been carried out in cooperation with Enagás GTS, the TSO of the Spanish gas system.