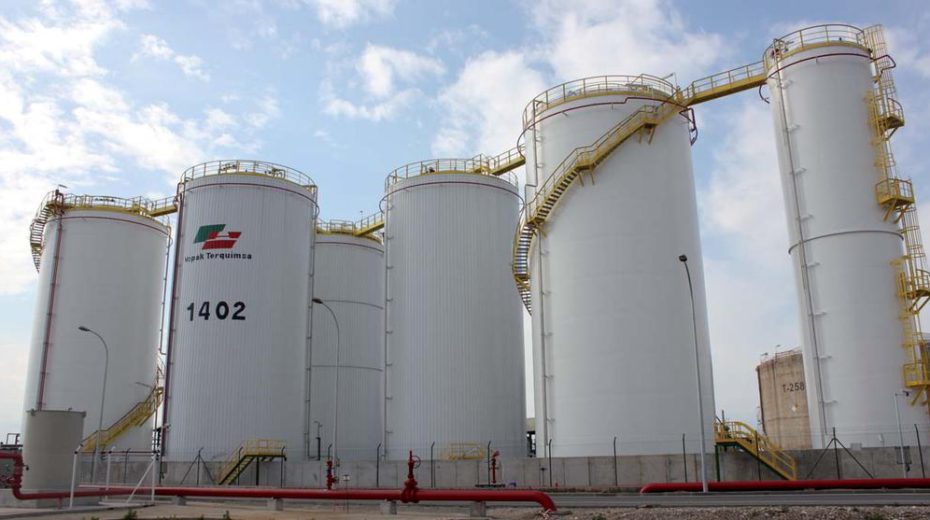 Vopak Terquimsa, owned by the CLH Group and Royal Vopak, celebrates 50 years since its launch in the Port of Tarragona.
Since 2016 the company has invested more than 20 million euros in expanding its storage facilities in Tarragona, something that has been carried out in two phases.
In addition, construction works began on the third phase of the expansion, and will add 17,000 cubic meters of capacity reaching over 450.000 m3 of total capacity and will involve an investment of 14 million euros.

Tags:
Prev Story TEPSA’S INVESTMENTS TO IMPROVE OPERATIONS Next Story MIBGAS LAUNCHES A UNIQUE LNG HUB IN THE WORLD
what will you read next?