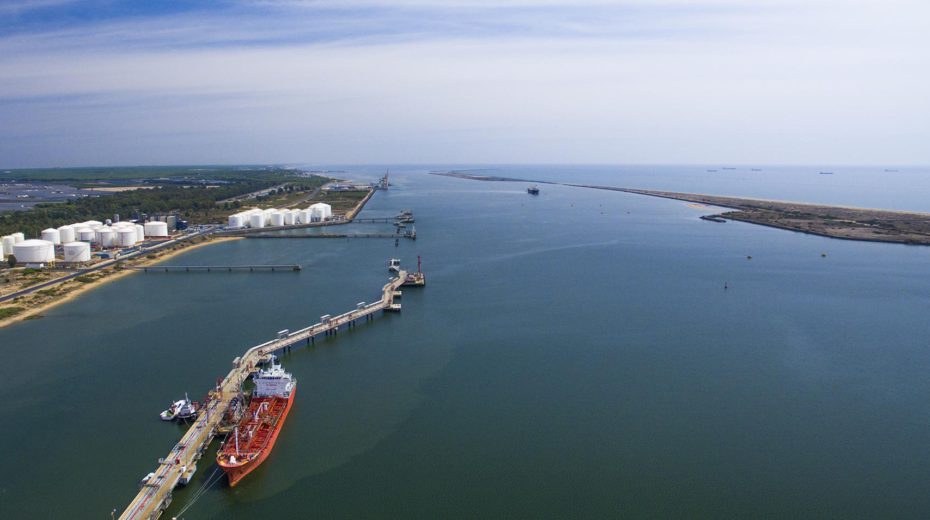 Huelva Port launches the most important work in order to sustain the future of all its activities.
The project contemplates an increase in the draft of the navigation channel to 14.5 meters; a new maneuvering area in front of the South Pier; an increase in draft in the mooring pit and the access area at the South Pier and in the North Extension of the South Pier.
This is an infrastructure demanded by practically all the operators that work in the Huelva docks that have been asking for deeper funds for years to be able to operate larger ships.
The planned budget for the implementation of technical assistance is divided into two amounts of 145,200 euros for this year and 278,300 euros for next year and could be completed by 2022 , just when the Port plans to enter into service all the infrastructure of the South Pier.

Tags:
Prev Story ACQUISITION OF TEPSA BY RUBIS TERMINAL Next Story TEPSA’S INVESTMENTS TO IMPROVE OPERATIONS
what will you read next?

BUNKERING
NATURGY GETS ANOTHER CONTRACT FOR BUNKERING IN SPAIN
Read Article

NATURGY GETS ANOTHER CONTRACT FOR BUNKERING IN SPAIN

ENAGÁS AND BP TEAM UP

Enagás and BP Oil España have signed an agreement under which Scale Gas, Enagás’ subsidiary, will develop points of sale of liquefied natural gas (LNG) and compressed natural gas (CNG) in the network

CLH has entered into agreement with Inter Pipeline Ltd to acquire the liquid product storage facilities of its subsidiary, Inter Terminals (ITL), in the United Kingdom, Ireland, Germany and the