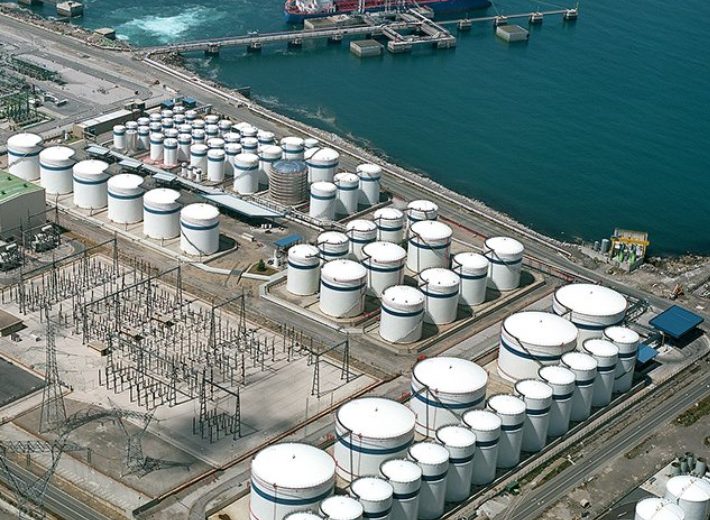 Tepsa Bilbao announced the investment of 200.000 € in a project at its terminal in Punta Lucero which will connect it to the electrical network in order to get more operability and flexibility, and focus on the automation of the loading and unloading processes, access control systems improvements, and the adaptation of terminal’s tanks which will increase their productivity and efficiency, as well as its security.

On the other hand, Tepsa terminal in Valencia expects to close this year’s traffic with around 650.000 mt, which are very similar figures to last year’s results.
Their positioning as ExxonMobil’s hub and the diversification of traffics such as chemicals or biofuels will help to keep a similar amount of traffic, despite Covid-19’s outbreak.
Tepsa’s investment plan, totalling 3,9 mill EUR budget, is facing the last steps and expects to conclude by 2021.
The last phase consist on the construction of three new loading arms, which will add to the other five already built, plus the installation of pumps for loading/unloading tanks and the automation of several processes for loading trucks.

Tags:
Prev Story THE PORT OF HUELVA BEGINS DREDGING OPERATIONS Next Story VOPAK TERQUIMSA CELEBRATES 50 YEARS IN TARRAGONA
what will you read next?