ACQUISITION OF TEPSA BY RUBIS TERMINAL 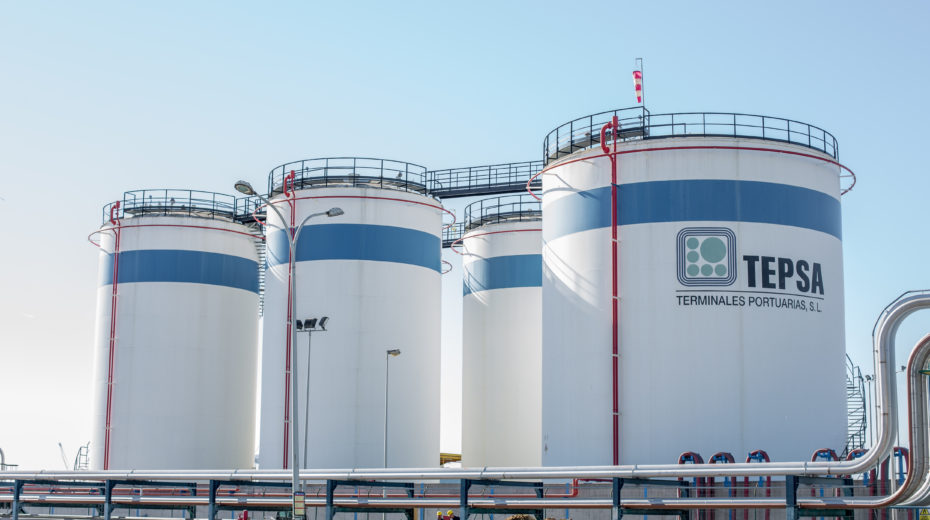 After decades of continuous growth under the stewardship of Petrofrance S.A., TEPSA’s shareholders decided to step down and sell the company to Rubis Terminal, one of the leading European players in the storage sector.
Transferring TEPSA to Rubis Terminal, a Joint Venture between the French listed company Rubis and the US-based investment fund I Squared Capital, is a significant step for the company. This transaction will allow TEPSA to join a larger group with an international dimension as well as many fundamental values in common and will enable TEPSA to foster its development in Spain as well as outside its natural borders. This transaction represents a unique opportunity for Rubis Terminal and for TEPSA to take
the next step and become one of the leading storage providers in Europe. TEPSA, thanks to its high value assets and management team, is a natural fit with the Rubis Terminal organization and will be a key platform for growth in the Spanish and broader southern European region.

Tags:
Prev Story DBA BILBAO PORT EXPANSION PLAN Next Story THE PORT OF HUELVA BEGINS DREDGING OPERATIONS
what will you read next?