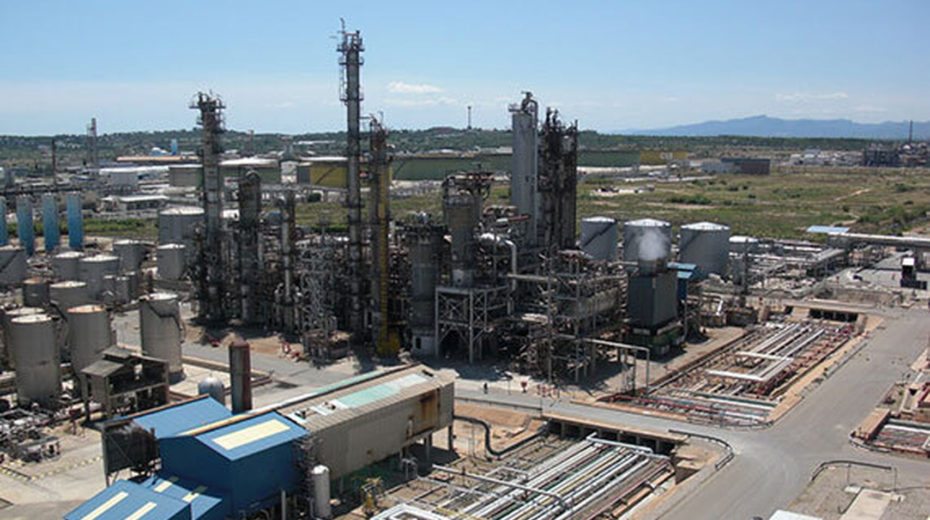 Four months after the explosion at Iqoxe’s Ethylene Oxide plant in Tarragona, the Government has given authorization to reopen the area, which was not affected by the incident, after verifying that the installation complies with all current regulations. For this, the company ordered the preparation of the compulsory safety report and its evaluation, which grant the safety in the activity of all industrial chemical risk establishments, as well as to make a new inspection of all pressure equipment. The evaluation of the Safety Report has been carried out by different external companies, while the Safety Report has been prepared by a certification company.
The activity restarted so far at 20% of the factory’s capacity, in order to meet customer’s demand of ethylene oxide and glycols.
The damaged plant remains sealed, under judicial investigation being carried out by the Norwegian company DNV GL, while other five plants derived from ethylene oxide and propylene oxide that the company has at the same industrial site remain stopped awaiting the authorization from the Government to return to activity.