THE EU EXPECTS HYDROGEN OR BIOGAS TO REPLACE LNG 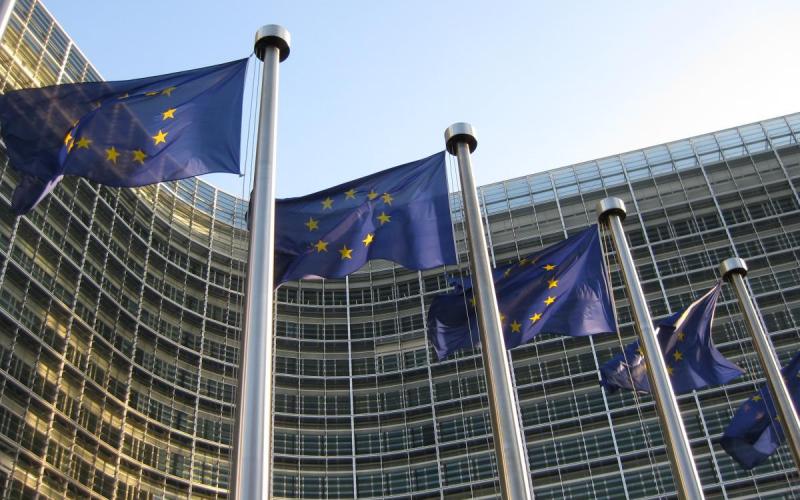 The European Commission indicated that natural gas continues to be an important energy source in the framework of the transition towards an economy free of polluting emissions, but at the same time it has assured that it will have to be replaced “progressively” by others such as hydrogen, biogas or synthesis gas thus the main focus of support for the EU budget on investments will be in climate solutions for such decarbonised or low-carbon gases.

In the Projects of Common Interest list, namely PCI, there are included a total of 151 infrastructures of which 102 are electricity transmission or storage projects, 32 for gas, six for crude, another six smart grids and five cross-border carbon dioxide networks.
In Spain there are included the electrical interconnections between northern Spain and France through the Bay of Biscay, through Navarra and through Aragon region, and the connection between Galicia and Portugal, as well as three hydro-pumped electricity storage stations.

Tags:
Prev Story ENDESA PLANS TO COMMENCE BUNKERING LNG IN ALGECIRAS IN 2021 Next Story IBERICA MARITIMA ESSENTIAL PORT GUIDES
what will you read next?