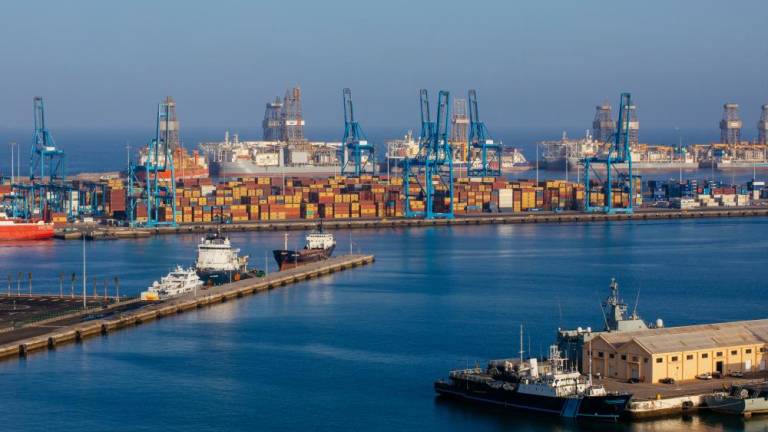 Las Palmas managed to become the first fuel supply port of the Spanish port system in 2019 despite not having been its best year in the bunkering.
In La Luz, 2.2 million tons were supplied last year by Puertos del Estado, 4.2% less than last year. However, the 8.1% decline experienced by Algeciras, which had been leading the Spanish market for years, cut its volume to 2.1 million tons.
La Luz snatches the top spot to Algeciras for 50,259 tons.

Tags:
Prev Story CEPSA’S SECOND BARGE AT CEUTA Next Story INNOVATIVE SEWAGE TREATMENT PLANT AT LA LUZ
what will you read next?