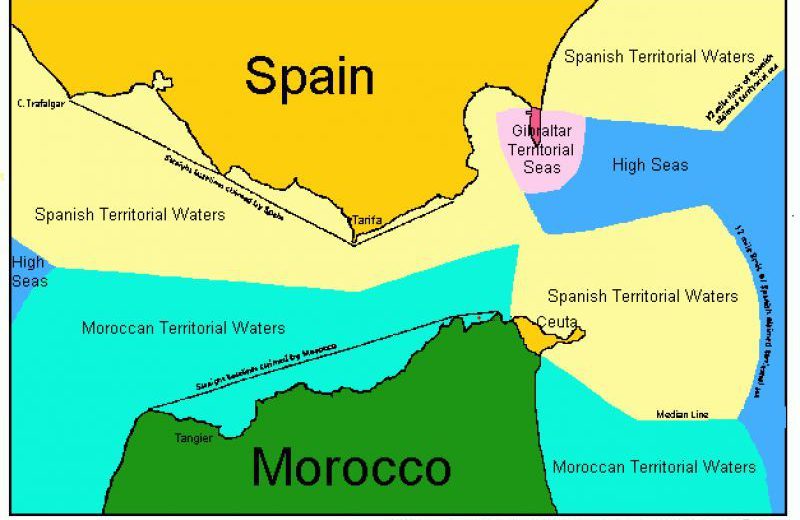 The restrictions for bunkering operations in jurisdictional waters of Ceuta’s South bay have generated some controversy among local suppliers, because the Spanish authorities do not allow any operative due to the environmental risk involved while a few meters away, in Moroccan waters, Tanger-Med port suppliers can operate without restrictions, causing a comparative grievance with Ceuta’s companies.
So far, little can be done due to the lack of coordination between the Spanish and Moroccan governments.

Tags:
Prev Story NEW LIQUID BULKS DOCK TO BE BUILT AT HUELVA Next Story TEPSA WILL EXCEED 100.000 M3 CAPACITY IN TARRAGONA 2022
what will you read next? 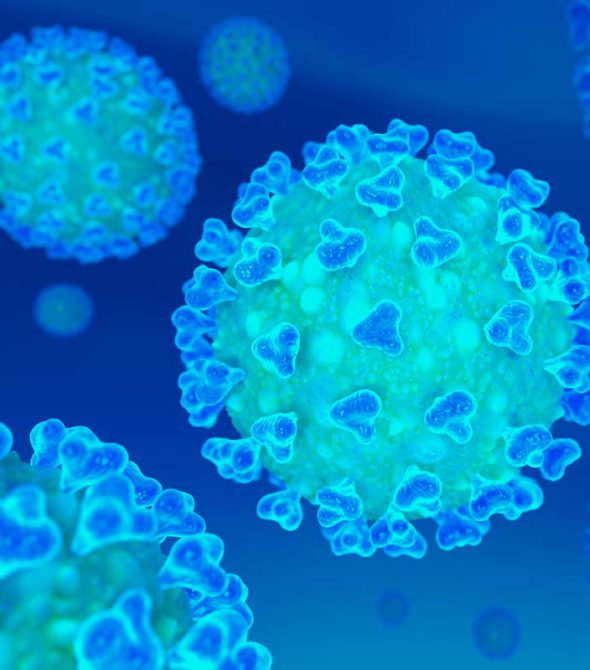 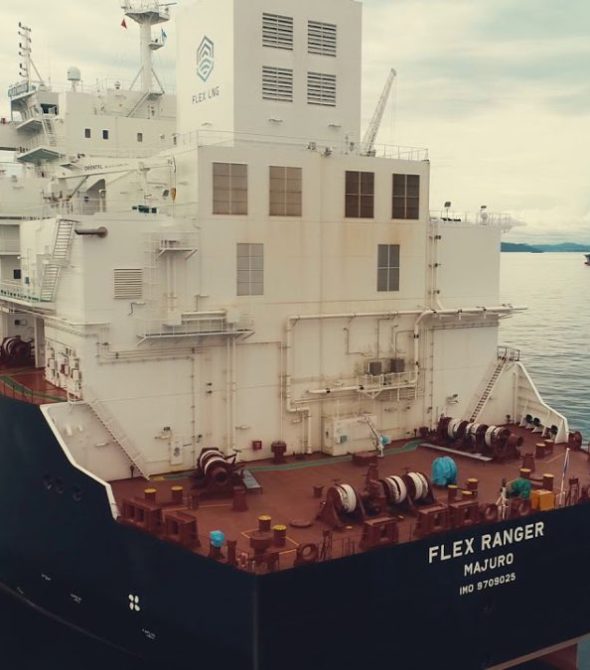 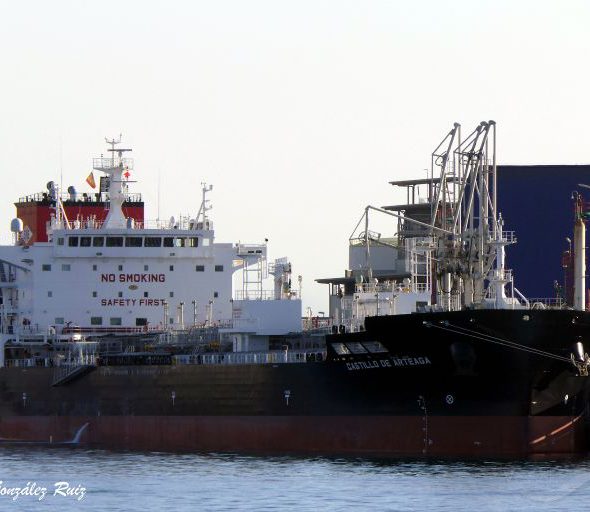 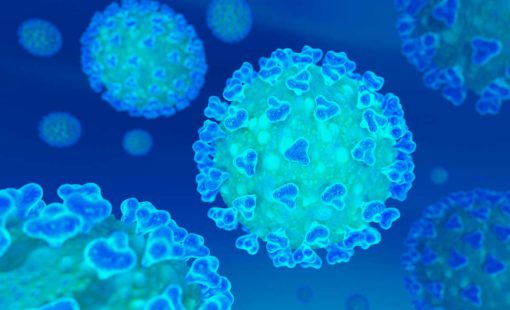 Please see attached our F.A.Q. Frequently Asked Questions on COVID-19 contingency measures at the Spanish Ports updated as of 16 March 2020 at 16:00 hrs. Click on this link to Access our FAQs WHO 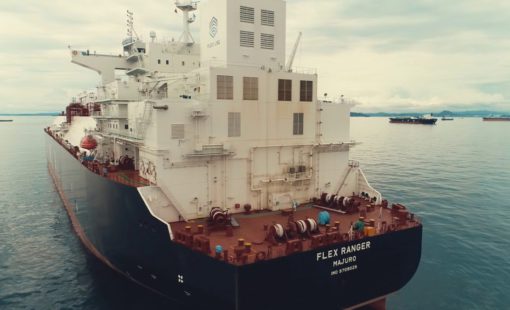 Endesa and Flex LNG shipping company have reached a charter agreement for the Flex Ranger methane carrier for one year with the possibility of extending it to another. The vessel will be used for the 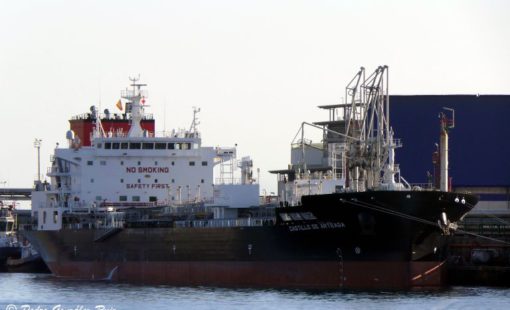 CLH ADDS ONE MORE VESSEL TO ITS FLEET

The CLH Group has incorporated a new tanker, the Castillo de Arteaga, to strengthen the transportation and fuel supply service to its facilities. This new vessel is owned by Empresa Naviera Elcano (Grupo