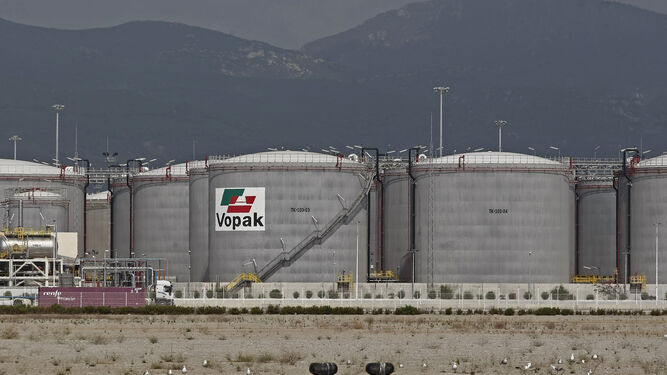 On 30 September 2019 Vopak updated the market that for the divestment of the terminal in Algeciras, Vopak was still in discussion with the minority shareholder Vilma Oil.

On 9th october Vopak concluded the discussions with the minority shareholder in Vopak Terminal Algeciras and acquired the 20% of the shares held by Vilma Oil. Vopak had an agreement with First State Investments for the sale of 100% of the shares in Vopak Terminal Algeciras. The completion of this transaction is subject to customary closing conditions.

The total transaction value agreed with First State Investments for 100% of the shares in the terminal is EUR 125 million and the transaction is expected to generate a net pre-tax cash inflow for Vopak of approximately EUR 120 million at completion. The total expected exceptional gain before taxation will be around EUR 10 million.

At the completion of the transaction of the terminal in Algeciras, the use of the proceeds, including those of the completed sale of Hamburg and Amsterdam, will be announced in line with the strategy and financial framework as presented at the Vopak Capital Markets Day 27 November 2018. 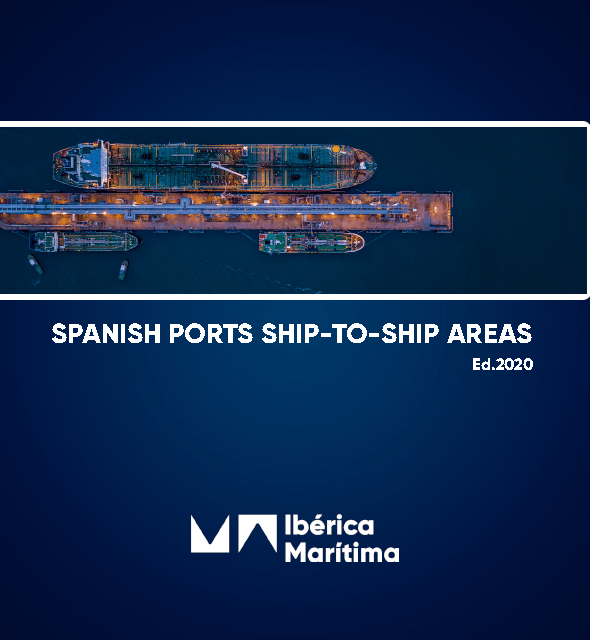 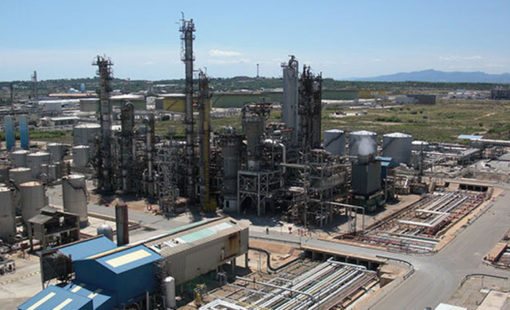