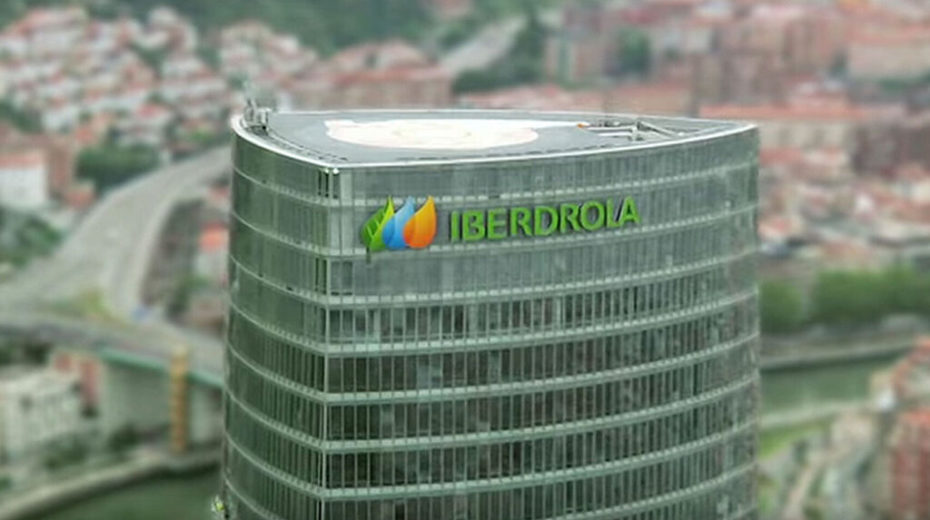 The portfolio comprises about 4 million tonnes per annum (mtpa) of Iberdrola’s long-term LNG sale and supply contracts, Pavilion said in a statement.

In a related transaction, both companies have concluded a gas sales agreement for Pavilion Energy to supply natural gas to Spain for Iberdrola Generacion Espana.

Pavilion was launched in 2013 by Singapore’s sovereign wealth fund Temasek Holdings and is focused on LNG-related investments.

Iberdrola supplies energy to more than 30 million people in countries including Spain, the United States and Britain. ($1 = 0.8926 euros)

Tags:
Prev Story Repsol to build a biofuel plant in Cartagena Next Story Vopak sells to First State Investments its fuel terminal in Algeciras
what will you read next?