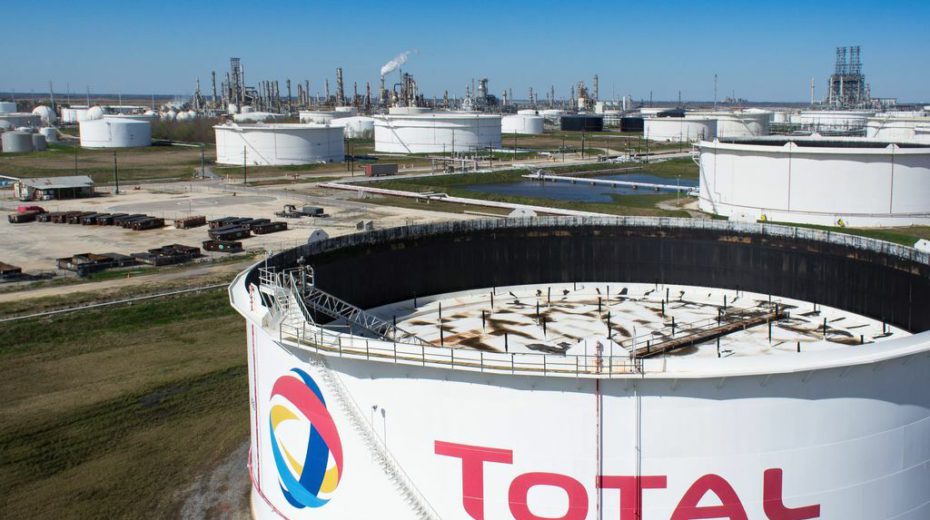 French oil and petrochemicals group Total S.A. is reducing its production of polystyrene with the planned shutdown of a smaller European plant near Barcelona later this year.

The France-based company is reported to have confirmed it intends to close the 110,000tpa PS production unit with a loss of up to 56 jobs.

Total said it is in talks with representatives of the Spanish plant’s workforce. Total is understood to be planning to close the operation gradually through the year with one of its two PS lines expected to stop in the summer while the second would shut down by the end of 2019.

The French petchems group decided on the closure because this plant lacks “critical size” and is not integrated in terms of raw material supply, industry media quoted the firm as explaining. The plant’s lack of scale in today’s mature market for polystyrene is believed to have left the Spanish Total facility uncompetitive. Falling demand and fewer PS packaging applications in a declining market are thought to have hastened the French group’s decision to close down the plant.

Total is reported to be consolidating its PS production at integrated sites in France and the US. Manufacturing will be focused on the French petchems centres of Gonfreville-l’Orcher in Normandy and at Carling Saint-Avold in the east of the country. Production will also take place at what Total claims as the world’s biggest styrene centre in Carville, Louisiana in the USA. Total Group’s Spanish subsidiary is also responsible for selling high-density polyethylene and polypropylene across the Iberian Peninsula. Another group affiliate in Iberia, speciality chemicals company Hutchinson markets elastomers produced by its Spanish operations to the aerospace and automotive industries.

Tags:
Prev Story Vopak to Sell Algeciras terminal to First State Investments Next Story New LPG sphere to be built at Cepsa Huelva
what will you read next?