ExxonMobil to use Valencia port as main base in Mediterranean 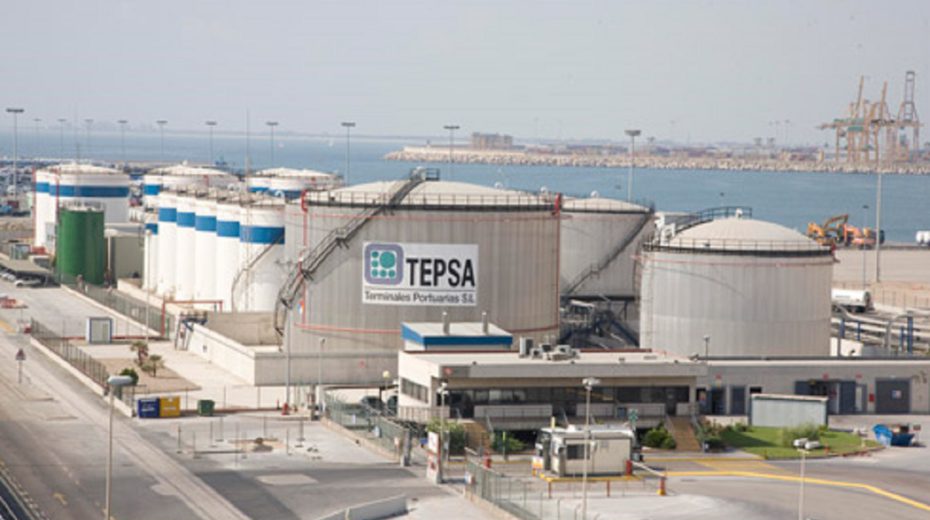 US oil company ExxonMobil plans to make Valencia port one of its bases in the Mediterranean in the first quarter of 2019.

The company will use the facilities of Terminal Ports (Tepsa), which has undertaken an investment of €6.2 million ($7.1 million) in the expansion of its liquid bulk dock, to open new warehouses for the unloading of ships and subsequent loading of fuel in trucks for distribution in Spain.

Autoridad Portuaria de Valencia (APV – Valenciaport, Port Authority of Valencia) has approved a resolution on the request for substantial modification of the concession owned by Tepsa, which will increase its area by 962 m². The remodeling of the terminal will guarantee the simultaneous berthing of two vessels.

Tags:
Prev Story New bunkering operator enters at Las Palmas Next Story Cie Automotive sells its biofuel plants for 13.6 million to Gunvor
what will you read next?