Covestro invests 5.5 million at its plant in Barcelona 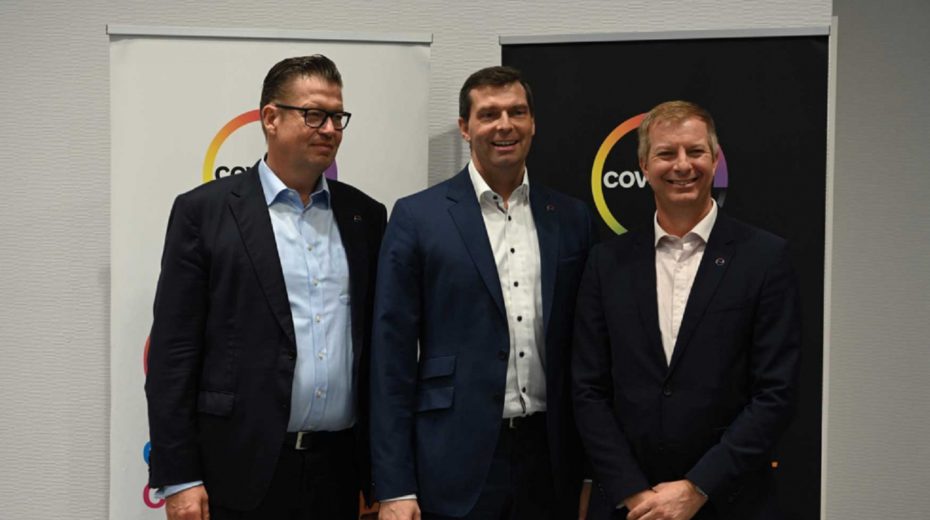 Covestro’s CEO, Markus Steilemann and the technological head of the company, Klaus Schäfer, announced a EUR 5.5 million investment to expand the production capacity of its plant in Barcelona.
At present this plant, ​​dedicated to the manufacture of resins and the production of coatings, treatments of textiles and fabrics, has a production of about 30,000 tons per year, which expects to grow “20%” after the expansion of capacity.
This investment of 5.5 million, which adds to the three million that Covestro already allocated in 2017, will boost the production of aliphatic blocked isocyanates with a solvent or aqueous base – a special catalyst used mainly in high-end automotive lacquering – and water-based isocyanates used for the coating in the textile sector.
Likewise, an advanced distillation technology will be installed and will allow the development of new water-based products, as well as a new production line for special isocyanates.