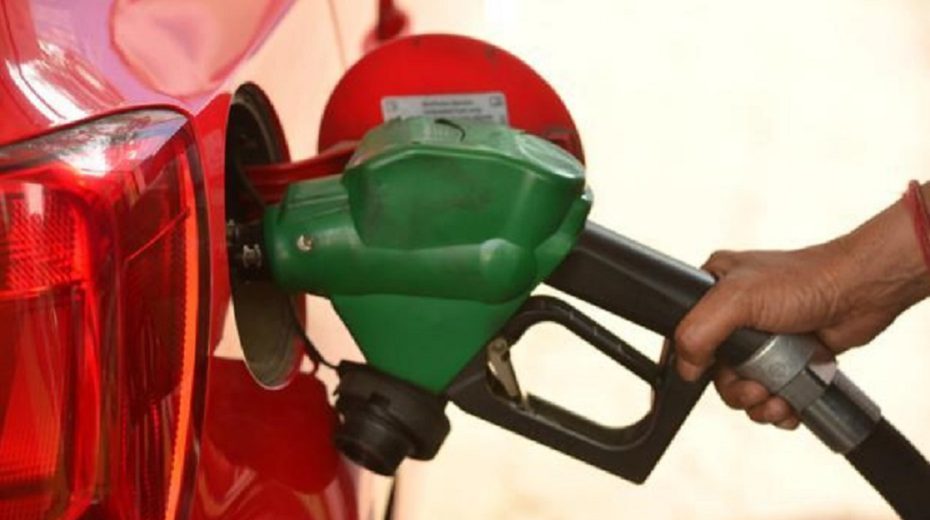 Even if the ambitious goal to reach five million electric vehicles in Spain by 2030 is fulfilled, the reality is that, according to all forecasts, between 70 percent and 80 percent of the circulating fleet of light vehicles will continue to operate with combustion engines.
According to APPA (Association of Renewable Energy Companies), biofuels will be the only renewable option for these vehicles, as well as for aviation, maritime navigation and heavy road vehicles.

“If we add that biofuels are already saving up to 80 percent of greenhouse gas (GHG) emissions
in relation to fossil fuels, we believe that the National Integrated Energy and Climate Plan (PNIEC) 2021-2030 prepared by the government should make a firm commitment to biofuels within the framework of renewable energy objectives and decarbonization in ambitious and robust transport,” said Óscar García, President of APPA Biofuels.

To this end, APPA Biofuels proposes the following objectives and measures be included in the plan:
• A target of renewable energy in transport of at least 17 percent by 2030, beyond the scarce 14 percent foreseen in the new Renewable Energy Directive (DER).
• Maintain the current mandatory mechanism for the sale or consumption of biofuels with an increasing path of annual obligations from 8.5 percent already fixed for 2020, which should be complemented with specific and separate objectives in gasoline and gas oil.
• Mandatory introduction at petrol and diesel gas stations with 10 percent by volume of bioethanol (E10) and biodiesel (B10), respectively.
• Maximize the contribution of conventional biofuels up to the limit of 7 percent foreseen in the new DER, without setting lower limits than allowed, nor making distinctions between different types of conventional biofuels.
• Give double value to biofuels produced from used cooking oil and category 1 and 2 animal fats to maximize their production and consumption, proceeding to evaluate the availability of these raw materials to exceed the limit of 1.7 percent expected in the new DER, which should always be understood in real terms.
• Comply in physical terms with the obligatory consumption targets of advanced biofuels foreseen in the new Directive as of 2022, without applying double counting since that year.
• Do not count the consumption of recycled carbon fuels (CCR) for the renewable objectives in transport but for a separate environmental objective.

Tags:
Prev Story Covestro invests 5.5 million at its plant in Barcelona Next Story Ercros has started up the second expansion of its chlorine plant at Tarragona
what will you read next?