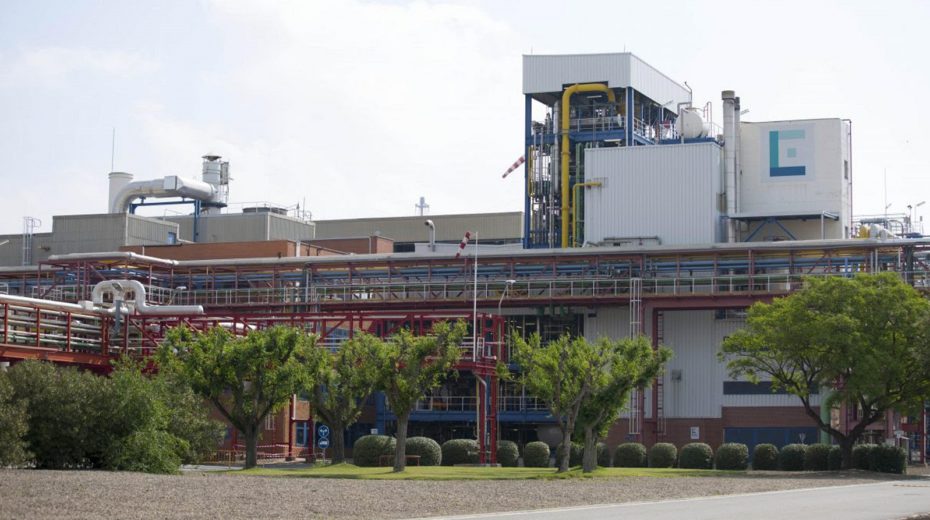 Sinochem International’s Singaporean unit will set up a special vehicle in Spain to complete the takeover from Global Arlington, a holding company with no other business apart from ELIX. The unit will own an almost 75.9 percent stake in the Spanish vehicle, and its partners will hold the rest. The final price will be determined when the deal is completed.

The purchase will enable Sinochem International to gain world-leading technology in modified plastics as well as a path to its commercial development. It will also bring ELIX’s unique modified plastics technologies to China by setting up plants for ABS and ABS alloy material modified plastics in the east of the country where demand is strong. Along with other applications, it aims to use this advantage to further its position in the field of autos, electronics, electrical appliances and healthcare.

Parent company Sinochem will contribute about USD22.1 million to the deal, which is subject to antitrust reviews by Germany and Poland, while Sinochem International will extend a loan of EUR45 million to help cover the target company’s arrears.

ELIX Polymers is a leading manufacturer of ABS resins and derivatives in Europe with a head office in Tarragona, Spain. Formed in 1975, it became an independent engineering plastics developer in 2012 due to EU antitrust policy restrictions.

Tags:
Prev Story Cadiz port resumes vegoils operations Next Story Chemistry will invest more than 420 million at Tarragona in the next five years.
what will you read next?