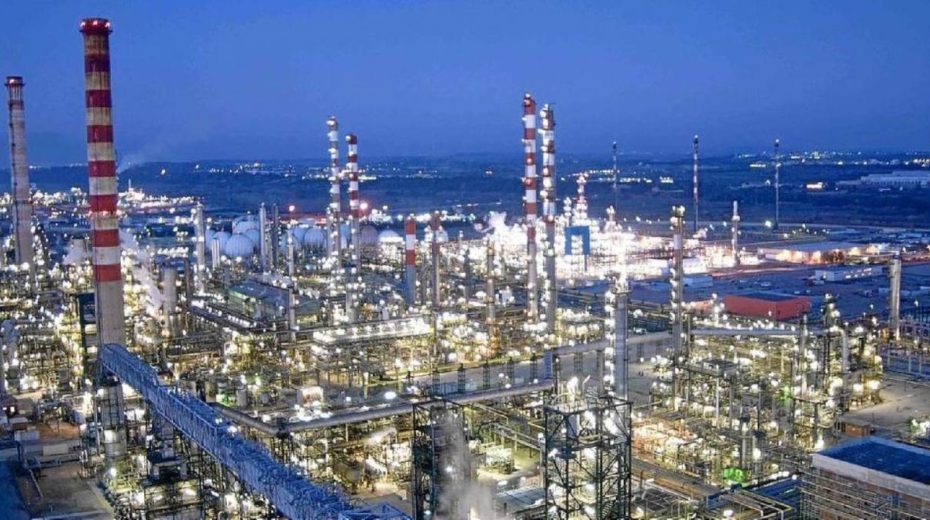 The Spanish refining does not fear the loss of diesel hegemony on the roads, whose decline promises to be slow but unstoppable. The owners of Spain’s nine refineries, which are Repsol, Cepsa and BP, have just completed an investment cycle of 6,000 million euros in which, in addition to updating the plants to improve efficiency and raise margins, striving to reduce fuel production and raise diesel or diesel fuel. When they launched the investment plan, in 2004, the country had surplus in gasoline and deficit in gas oil.

Just five years after completing investments in 2012, the tables begin to change. In June, for the first time in decades, more gasoline cars were bought than diesel cars, and in the automotive sector they forecast a gradual withdrawal of the latter, which are penalized in cities and no longer offer a significant economic advantage. However, among the Spanish refiners there is the conviction that they can contain the coup.

The production of the plants is increasing and one of the main reasons is the sales abroad. The balance between exports and imports of petroleum products showed a surplus of 1.4 million tons in the first six months of the year. The most refined product exported was gas oil, with 3.6 million tons, up 33%. Imports of diesel, however, fell by 0.7%.

Africa, France or Italy are common destinations for diesel produced by Spanish refineries. These days, they indicate from the sector, they have also chartered boats towards the US to supply gasoline to the country after the passage of Hurricane Harvey.

BP believes that a potential scenario in which there is a significant shift from diesel to gasoline consumption should not worry a sector which, historically and until the onset of the crisis, had been forced to import gas oil. Even if this situation were to occur, the production and demand of the fuel mix in our country would not be balanced. The company dedicated the investments in its refinery of Sagunto to reduce the production of fuel oil and to increase it on gasolines and diesel.

In the case of Cepsa, they highlight the potential of its refineries in the petrochemical area and non-energy uses, which mitigates the effect of lower consumption of diesel. The replacement of passenger cars is believed to be slow.

Tags:
Prev Story New bunkering service available at Tarragona port Next Story Biodiesel leads the exports in Argentina
what will you read next?