Petronor started on Monday January 16 its largest shutdown in Spain 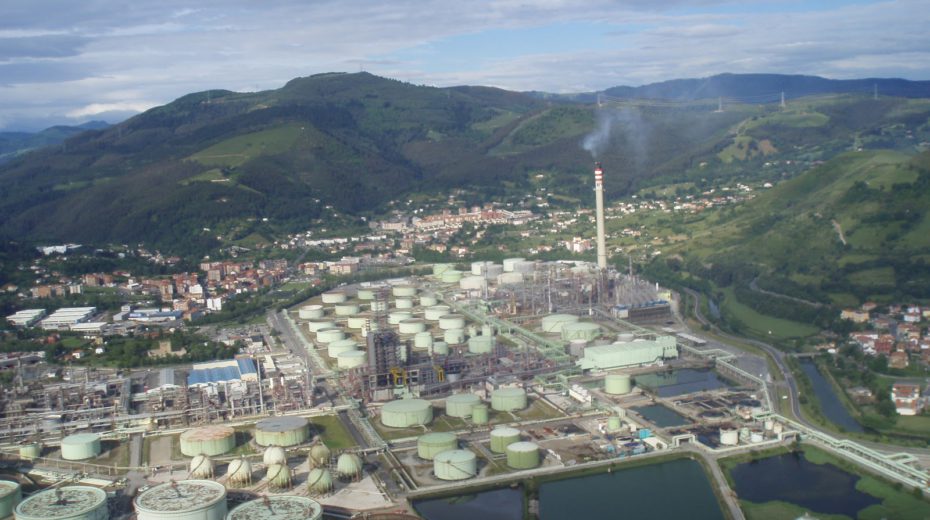 Petronor started this Monday January 16 a general revision of its facilities in Spain that will affect the Coker, Refinery 2, and Vacuum Unit of the Conversion Area, apart from other minor units. The shutdown will impact on 75 percent of the Muskis facilities (Basque Country) and, in terms of man-hours, it will be the largest shutdown in the history of Petronor since it was incorporated as company in 1968, Europa Press informed.

From the point of view of employment and generation of economic activity, around 55 companies will be contracted to performed different activities. The shutdown will require €49 million in total, €23 million of which will be spent in specific maintenance item and €26 million will correspond to investment in technology innovation, according to the statement of the company

The refinery will check its facilities and take advantage of the standstill to make new investments and integrate cutting-edge technology in its processes. All this aimed at achieving two targets: safety and innovation.

The general shutdown will include the first revision of the Coker, in which €1 billion were invested, the largest amount ever invested in the Basque Country.

Works affecting also Refinery 2 and the Vacuum Unit of the Conversion Area will also serve to review towers, recipients, ovens, safety valves, machines, instruments and power substations, as well as make investments to improve a set of facilities and integrate cutting-edge technologies.